I would appreciate some help in trying to tweak an older automation that I did not write but need to maintain. This is interacting with the desktop app ImageRight which offers limited ability to use selectors, so the Click Image activity was used (see attached screen shot). 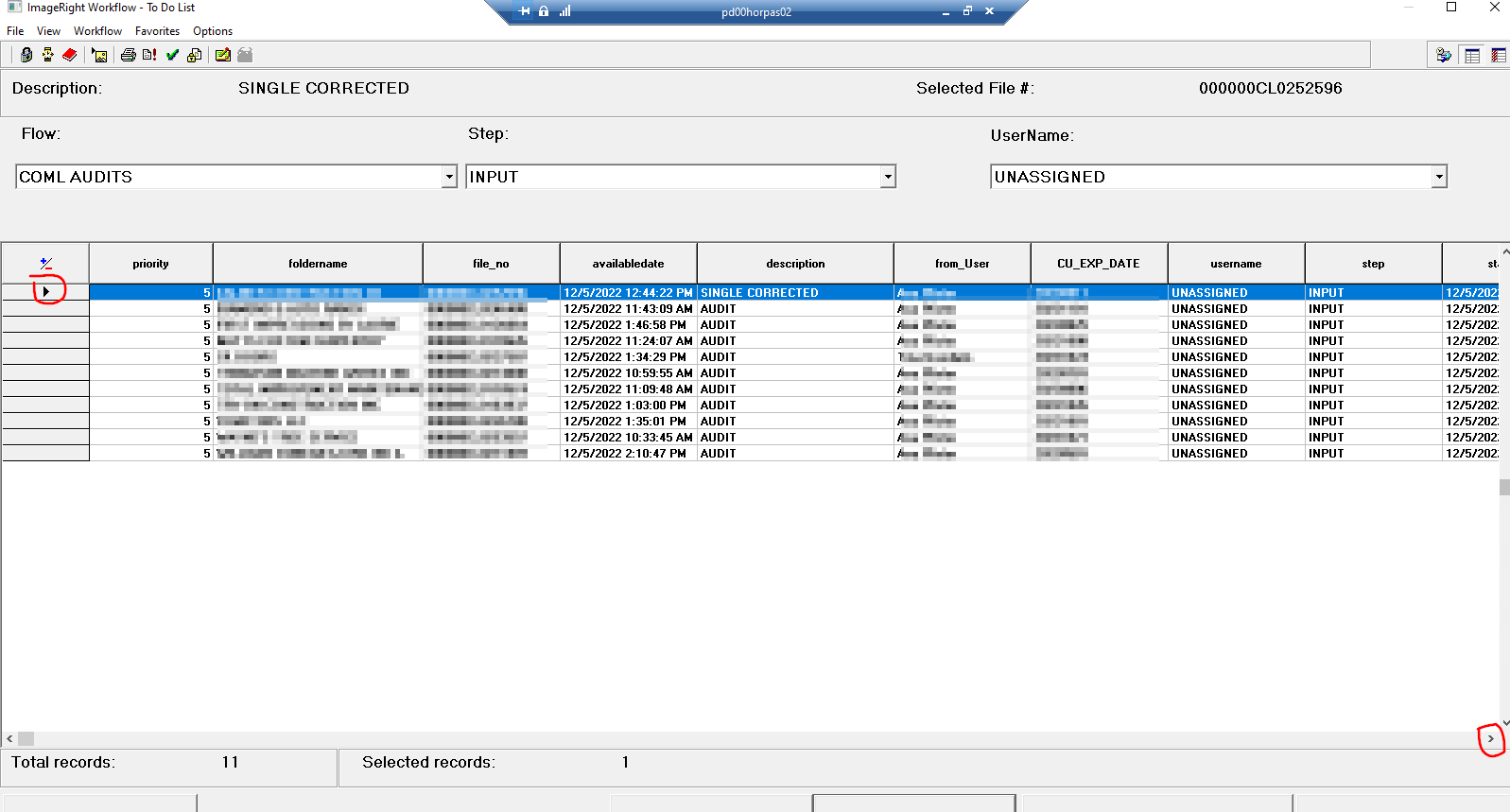 It is supposed to click on the solid right arrow circled at upper left, but it seems to instead sometimes click on the right scroll arrow circled at lower right. The selector editor in my UiPath Studio 22.4.3 is unable to pick anything within the table that occupies most of the screen - it sees that as a single control field.

I see that the Click Image activity has ClippingRegion and CursorPosition parameters, neither of which is set as of now. Is there a good way to use one of these or something else to make sure that the proper arrow will always be clicked?

You can use Get Position activity to get the clipping region and provide it inside the Click image activity. This helps to search for the image only in the specified clipping region. 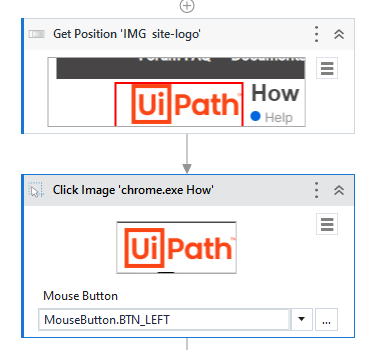