Testing Robot license is not compatible with Remote Debugging 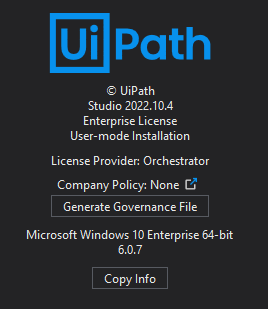 It is unfortunate that the “Testing Robot” license does not support remote debugging.
This means that when developing test automation projects, the developer cannot test the written test in a remote server (simulating future runtime enviornment)

Remote Debugging issues an error that only Unattended and Non-Production license are supported with remote debugging.

I believe test automation / testing robot should also be included. We understand that the workaround is to use a non-production license on the machine. But we dont see any reason to not include “Testing Robot” license in remote debugging.

This creates additional overheads for the test developers both during development and before deployment.