Could you provide us with some example data and it’s expected output data ?
You could provide the files itself or screenshots of it.

Hey!
Thanks for replying!
I have these kind of two data tables.
First data table is this one 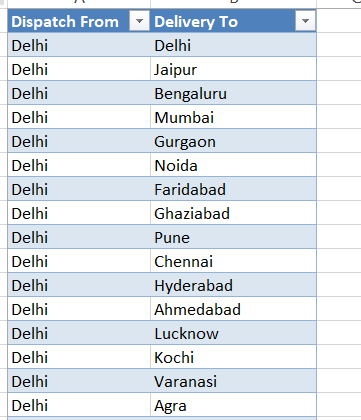 It’s location to location data.
Second data table is this one: 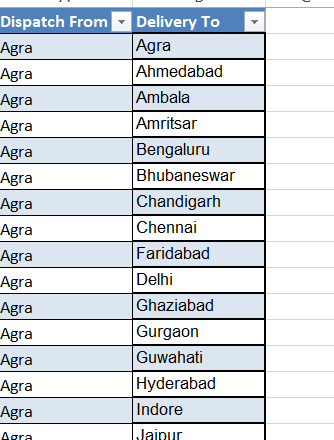 I want to match first data table with the second one and check if it’s missing any location.

@Sonam_Nath , Could you also provide the Expected Output for these input data ?

It would be more clear as to what logic needs to be applied.

@Sonam_Nath , Could you follow the Below Steps and check if it provides you the correct result.

Here, firstList is a variable of type Array of String.

Similarly, we can fetch the items from the 2nd Datatable as well.

Here, secondList is a variable of type Array of String.

Here, missingItems is a variable of type Array of String.

Let us know if this doesn’t work or gives out an error.