Hello guys… I come back here on the forum with a new issue.

I have to create an automation which sorts some images based on a few conditions.

All images come from an electoral campaign - each one contains some details about the candidate - either the candidate’s surname, last name or political party which they are affiliated to.

My robot has to create folders for each of these candidates and place the images inside of the proper folders. I have also been provided with a list in form of an Excel spreadsheet, which contains all candidates’ names and political parties.

My problem is this : One of the images contains both the surname and the name of one candidate, BUT ALSO the name of a political party WHICH HE IS NOT AFFILIATED WITH (this is the catch).

As my robot tries looking for the political party first, it obviously reads that other party’s name and moves the picture in the wrong folder…

So, TL:DR, If 2 conditions are technically met, although one is NOT correct, how can I make the robot pick the proper one? (in this case, sort based on either NAME or LAST NAME) 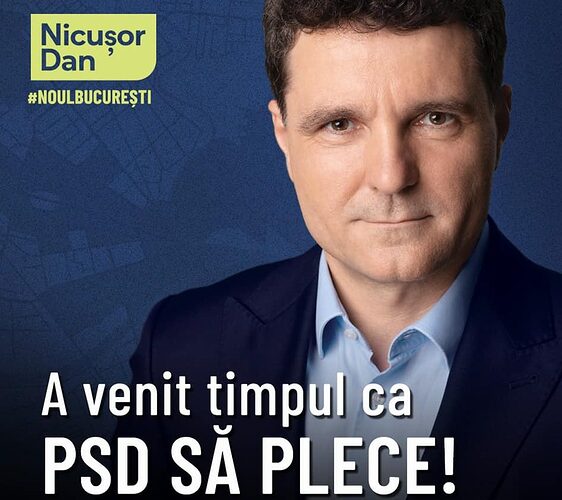 This is the picture that gives me trouble. In the top left you can see the name and surname, and on the bottom , “PSD” is the name of the political party that messes up my sort!!

Sorry for the long text, I had to give you some context. Thanks a bunch for everything!

It seems that you have trouble getting an answer to your question in the first 24 hours.
Let us give you a few hints and helpful links.

First, make sure you browsed through our Forum FAQ Beginner’s Guide. It will teach you what should be included in your topic.

You can check out some of our resources directly, see below:

Hopefully this will let you easily find the solution/information you need. Once you have it, we would be happy if you could share your findings here and mark it as a solution. This will help other users find it in the future.

Thank you for helping us build our UiPath Community!

Cheers from your friendly
Forum_Staff